Post-concussion rehabilitation in sports: bioresonance and other effective methods 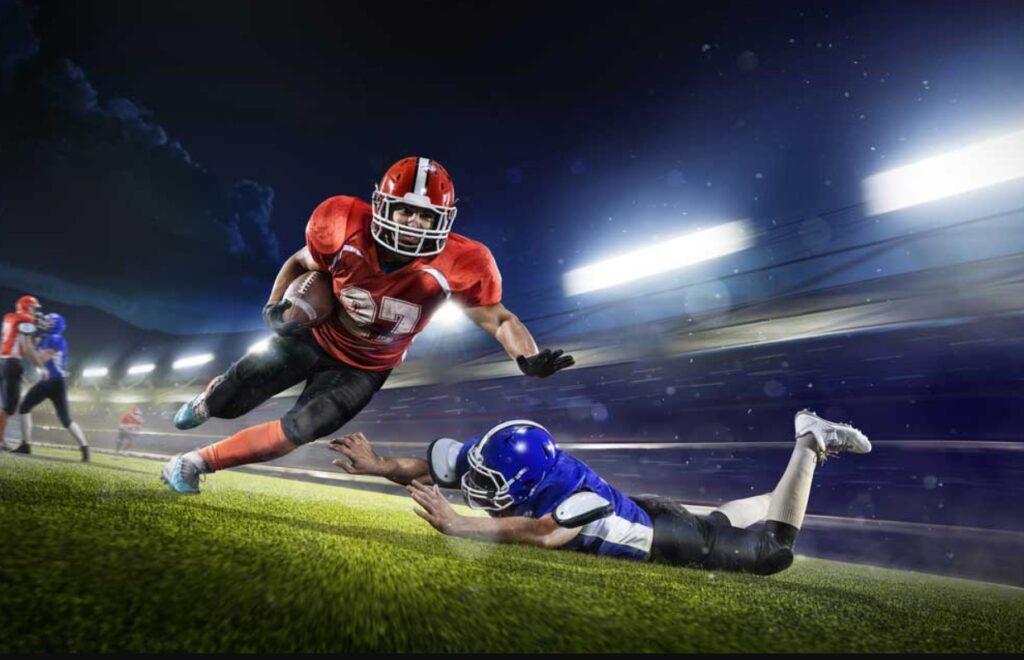 Despite the fact that neurologists have come a long way towards diagnostics, treatment and recovery of patients after craniocerebral injury (CI), concussion still represents a serious pathology which may lead to such consequences as physical disability or death. Knocks on the head are becoming of particular importance for the athletes of highly vulnerable group – those who often proceed with their training, paying no attention to injury.

These issues were discussed at the 5th International Conference dedicated to concussion in sports, which was held in Berlin in October 2016. During preparation for the meeting, over 60,000 medical documents related to the problem were analyzed, and that allowed experts to reconsider their approach to the definition, symptoms, and principles of early detection of craniocerebral injury in athletes.

Berlin Consensus Agreement: what is new in concussion treatment

Pursuant to the results of the conference, the official Berlin Consensus Agreement was issued in 2017. Its provisions deal with expansion and clarification of the definition “concussion in sports”. Also, clear recommendations concerning the methods of assessing the presence/absence of craniocerebral  injury, both on the spot during training, and subsequently in a hospital setting, were presented. Application of dedicated algorithms allows to timely diagnose a dangerous condition, and start treatment as early as in the first hours after injury.

The document clearly sets out the rules regarding the indications for sending-off an athlete from training / playing field,  allowing to avoid the risk of sudden death and other complications after a craniocerebral injury that remained unnoticed in due time.

Thanks to the Berlin Consensus Agreement, it became possible to standardize and improve the quality of medical aid rendered to patients with head injuries. In the long run, this would help to reduce the number of cognitive impairments, persistent headaches, chronic encephalopathy, Alzheimer’s disease, and other long-term effects concussion may contribute to.

Proper diagnostics is half the battle

Application of the following modern algorithms has been proposed for the purpose of early diagnosis of head injuries in athletes:

These algorithms are used as the basis for prompt assessment of the injured person’s condition “on the spot”, while a detailed examination of the state of brain is carried out in a neurological hospital.

According to the Berlin Agreement, a comprehensive diagnosis requires standard examination by neurologist, and neuroimaging (CT or MRI of brain), ultrasound scanning of brain vessels, as well as performing some laboratory tests (blood tests, cerebrospinal fluid examination). 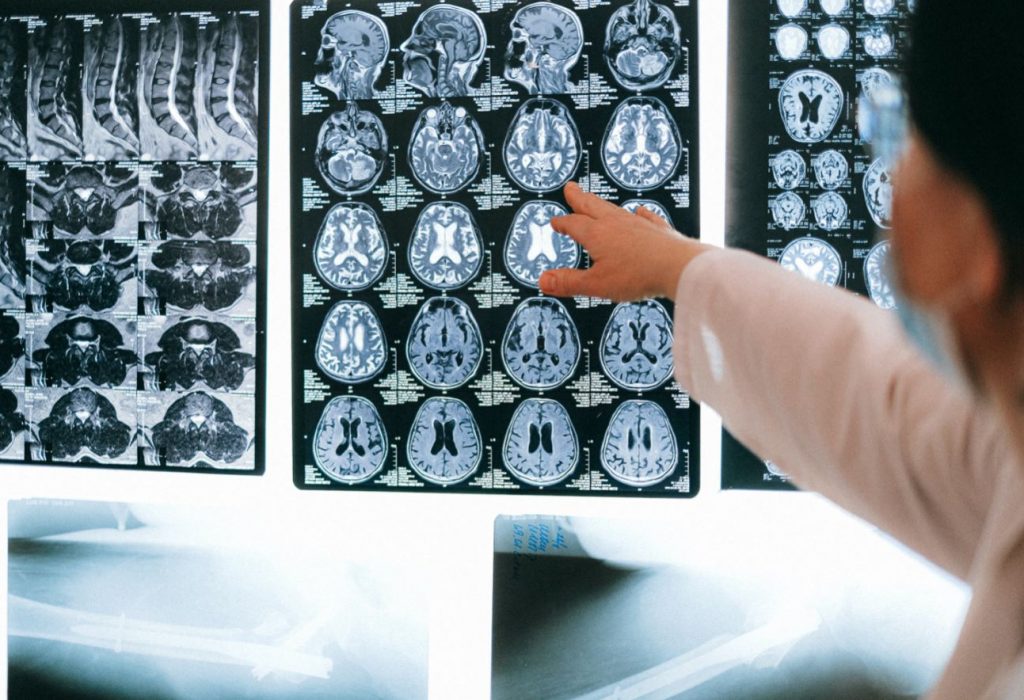 Rehabilitation of the brain function after concussion: review of effective methods'

The materials of 5th Berlin Conference are largely dealing with the issues of expert rehabilitation of patients after head injuries and concussion, which allows to prevent dangerous complications of this condition. On average, recovery takes from 10 days to 1 month, which depends on the injury’s severity as well as individual characteristics of an organism.

According to the Berlin Consensus Agreement, the concussion rehabilitation program may include:

It is worth noting that, despite the fact that the conference and all regulations thereof were devoted purely to rehabilitation of athletes, neurologists’ achievements may also be used to treat concussions caused by domestic or industrial injuries. Since the mechanism of brain damage and the process of nerve tissue recovery is practically independent of the conditions in which injury was caused, all these rehabilitation programs will be effective for a wide range of patients.

Methods of rehabilitation after concussion

The following methods are used in the recovery period after head injuries:

Very important for rehabilitation of patients are medical methods which are selected by the doctor individually, taking into account the severity of injury and other health parameters. Most often, nootropics and neurometabolites are used, which stimulate metabolic processes in the brain, as well as medications contributing to better blood supply to nervous tissues and affecting the vascular tone.

Adaptogens, vitamin and mineral complexes are used to improve the overall well-being and enhance physical performance. 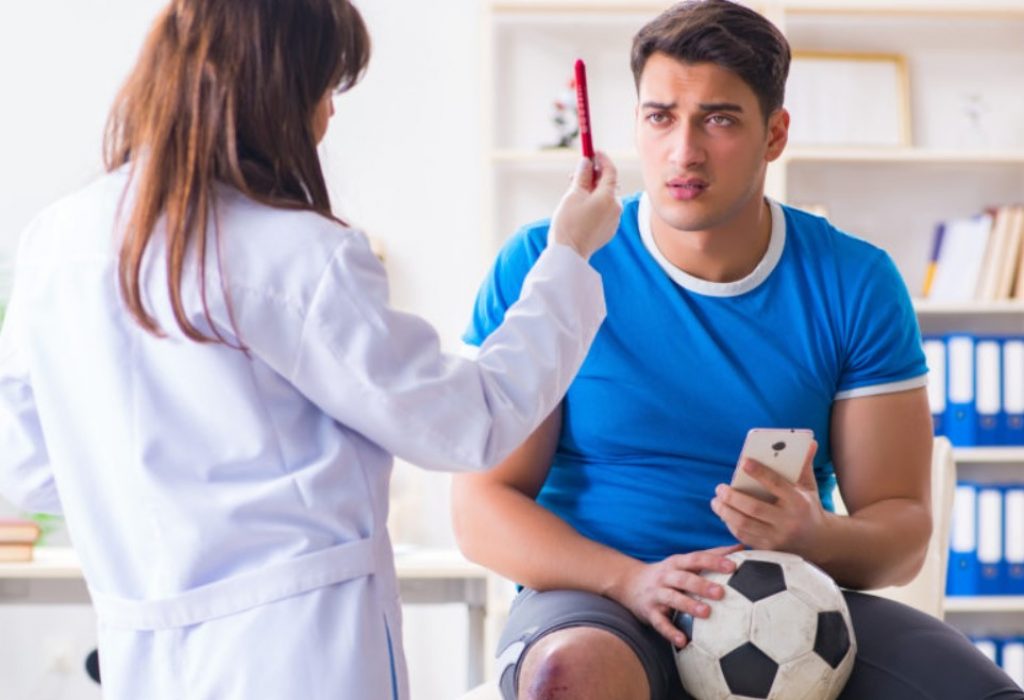 Bioresonance therapy devices: what are the types and how will they help you?

Bioresonance therapy: reviews and real stories of use. 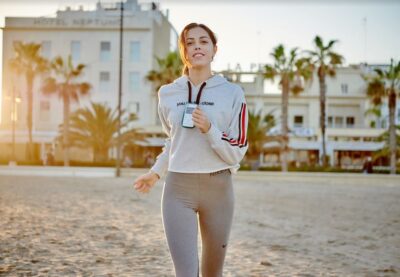 Why Bioresonance Analysis of Health is the future of medicine

Bioresonance testing. All about the modern tool of alternative medicine.

Findings of the 5th Berlin Conference are the cutting edge guidance helping doctors in sports medicine from around the world to treat concussions properly. The document also emphasizes the important role of physical rehabilitation methods for patients after concussion, of which bioresonance, magnetic therapy, laser therapy, and PNF method have shown high efficiency.

However, many points of the consensus still require supplementing and extending, so the study of new approaches to traumatic brain injuries continues without intermission.

Bioresonance therapy devices: what are the types and how will they help you?

Bioresonance therapy: reviews and real stories of use. 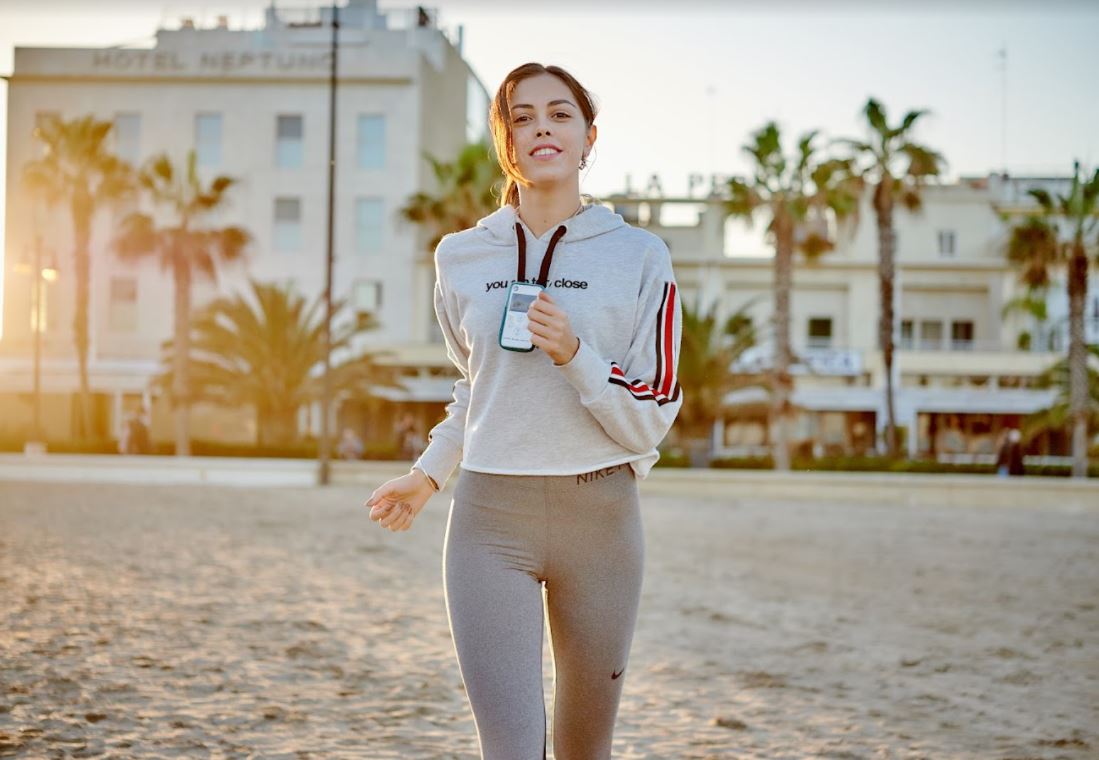 Why Bioresonance Analysis of Health is the future of medicine

Bioresonance testing. All about the modern tool of alternative medicine.